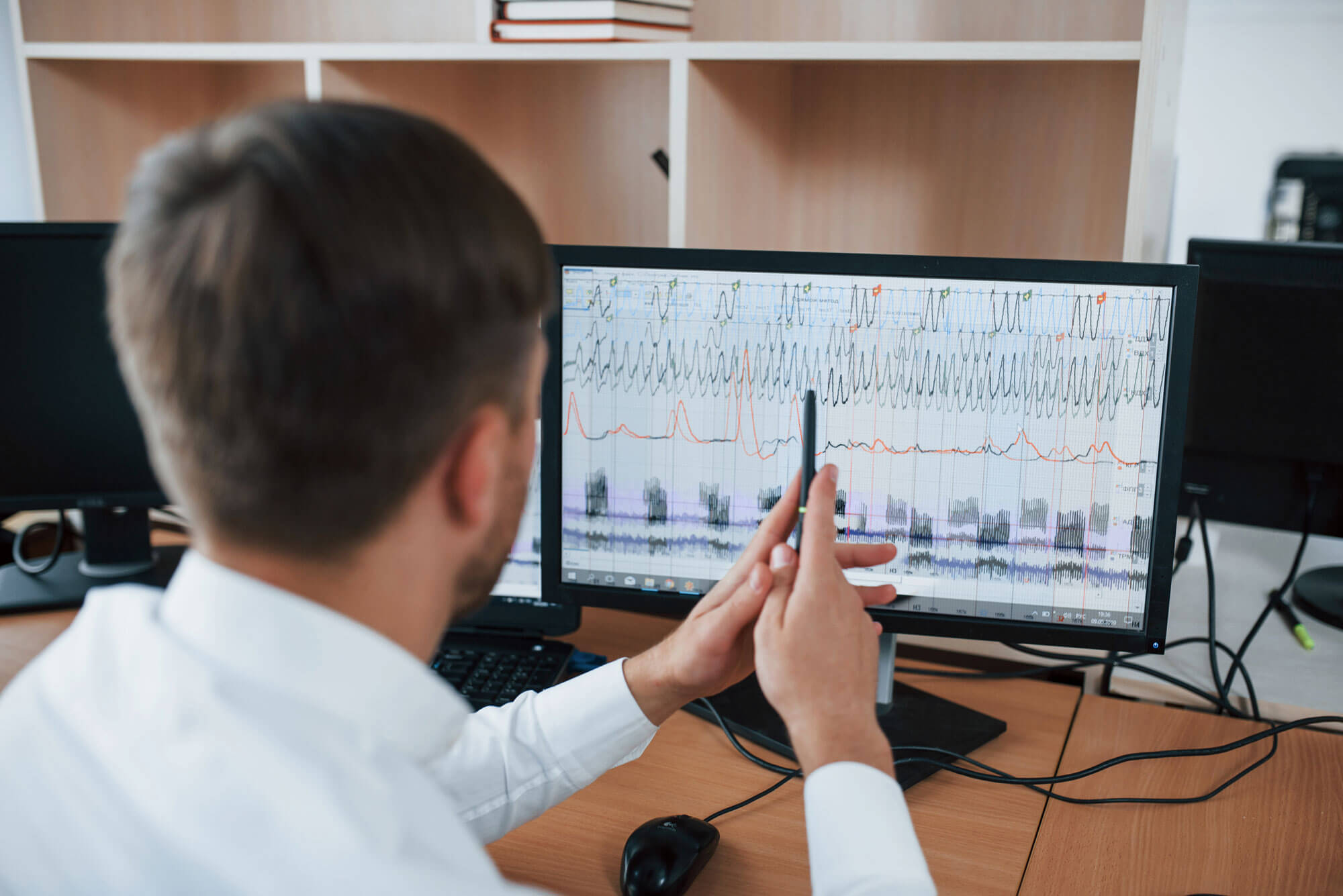 Tesnet offers its clients full-service load and performance testing, starting from the diagnosis and analysis stage and ending in provision of solutions for problems and failures in the system plan, thereby reducing operational costs.

The load testing methodology developed by Tesnet, and the use of leading tools such as Load Runner, Jmeter and others, ensure effective load testing. The company has carried out hundreds of load testing projects over the years for a wide range of clients. Tesnet’s load and performance experts are among Israel’s leaders in the field.

Added value for the client

Load and performance tests are a means for optimizing business results from the organization’s IT systems. Modern IT systems have become increasingly complex and critical to the organization and its goals. To provide the users with an available and reliable system, it is important to carry out such tests throughout the system’s life cycle.

Performance tests are tests that focus on the performance and reliability of the server during an overload. During the various development stages, the system undergoes reliability tests by a single user or a small number of users. However, the load tests measure the system’s functionality under a load of hundreds or thousands of users.

The goal: saving development costs and maintaining the product’s quality

The principles of the testing method

Tesnet uses a unique testing methodology for carrying out load and performance test projects. This methodology was developed through years of experience, and is comprised of the following stages:

Test planning – including the writing of test plan documents (LTP).

Experiments – adjustment of the load tool and evaluation of the project’s content.

Reporting and monitoring of failures.